Before the end, Tycho happened

Andy Alexander is sitting in his Olympia, Washington apartment with coffee, ashtray, notebook, Sweetwater credit card statement and, most importantly he tells me, current issues of The Wire and Tape Op. This should give you a sense of where his priorities lie. He’s just spun me a yarn about some of his recent exploits in live music.

Shortly before Christmas of 2019 it was time for Andy to make a move. He’d been a performing member of and playback roadie for Tycho since late spring of 2018. The Tycho gig was a notoriously difficult one that, because of Andy’s care, had helped him net prestigious one-off performances with Kanye West and Beck (great gigs to be sure, but the kind you crush once and walk away from, he tells me). But Tycho’s live rig was now buckling from the pressure of the demands of the group’s performances. The two linked systems that powered the shows had not been up to the sun and heat of a recent Australian tour. The rig had grown glitchy and unpredictable from too much bloat; it was lagging and overheating from unbalanced loads across the CPU cores; there were computer crashes and other bad scenes. 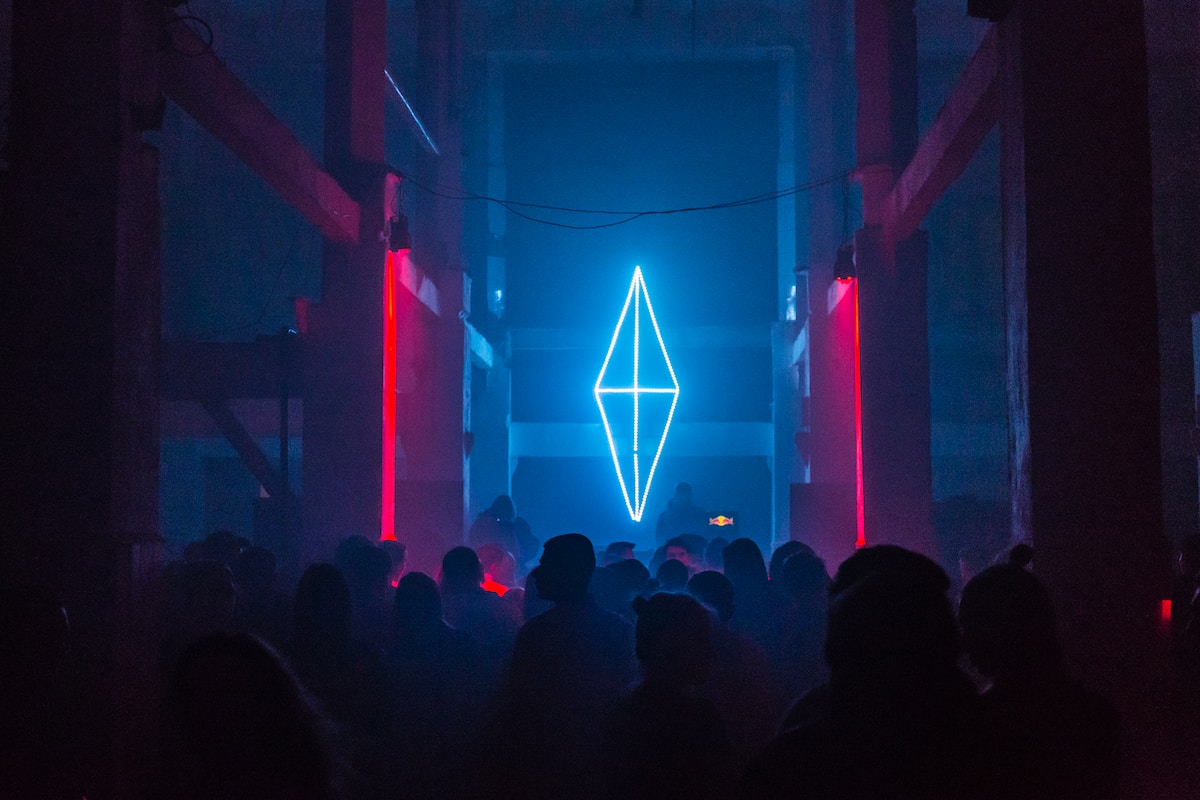 Freshly back in the States from Down Under, Andy and Tycho founder Scott Hansen decided something had to be done, in scorched Earth fashion if necessary. Andy flew to San Francisco from his home in Olympia, pulled the rig out of storage and dragged it back to Washington where he spent the holidays retooling and rebuilding it from scratch while pitching designs to Scott.

What did that mean, exactly? Well, as you might have guessed, a lot of it is very technical and involved things like “word clock distribution” and getting to “zero latency”. It involved rebuilding the system architecture so that the two tandem systems were integrated into one, optimized system; it meant creating redundancies so the system could be more powerful, robust and efficient. But this isn’t just a story about computers. With the feeling of someone backed into a corner Andy said “fuck it” and wrenched back control of the system by not only retooling the computer rig but by incorporating analog gear like tube amps and mic pres downstream from the computers. That way, if the computers went down, the band would still be able to perform while it got up and running again.

“…bring my same roadie attitude of just make it as good as it can be, quick, without a lot of fuss and stay out of the way of the artist and bring that live attitude and care for what an artist is trying to do to a studio environment.” - Andy Alexander

Fun is when things work and sound good

Back on the road after rehearsals in Burbank, California the band started to have fun again. Their collective anxiety relieved they began to goof around on stage, trying to make each other crack up and make mistakes, as people doing what they love should. Rather than being slaves to the machines that made the live show possible Andy had helped the group find their way back into command.

What is this story meant to communicate to you about Andy? It’s simple: he is passionate about all approaches to creation, all genres of music, and will bring the same level of commitment to your vision for your project that he brought to Tycho’s. Andy has operated at the highest levels of the touring music industry, felt the pressure and paces those situations can put you through, and persevered to deliver the highest quality product possible. He’s put in the work as a touring roadie and now wants to bring those skills home to Olympia.

“I think actually that people might really love having a sensitive, stage savvy roadie in the studio with them.” - Andy Alexander

We just sent you an email. Please click the link in the email to confirm your subscription!